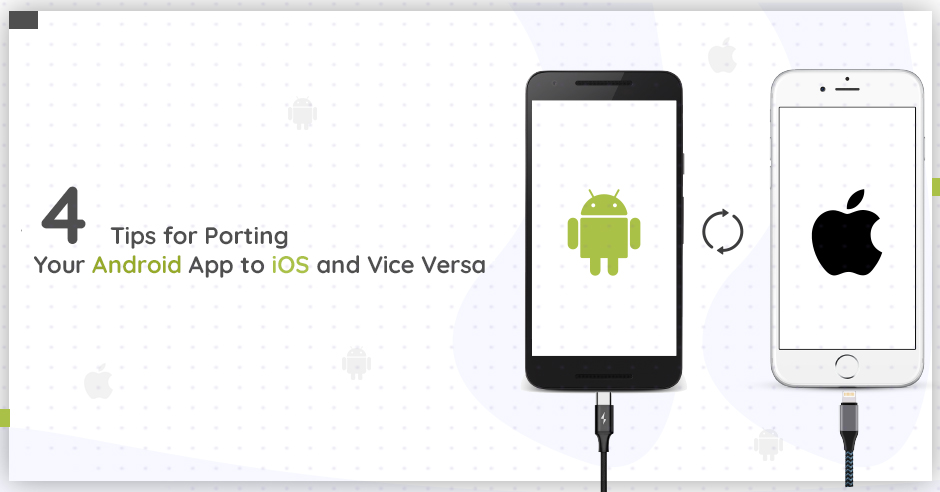 The digital revolution has expanded and reached almost every corner of the world through smartphones. One of the most important byproducts of the digital age is e-commerce. E-commerce has emerged through the onset of smartphones. Every company, be it big or small wants to indulge in e-commerce as it ensures a wider reach of any given product or service. Thus, the majority of the companies out there already have a customized app for their product or are thinking to invest in a mobile app.

Problems in Launching an App:

The major and primitive problem which is faced by most of the businesses in launching a custom app is the smartphone market. This market has been split according to the OS. According to a survey published by The Verge, Android dominated the market share with 80.7% of the users while iOS accounted for 18.7% of the market share. This split market lead creates a lot of confusion for owners of e-commerce companies as they need to study both the smartphone OS preferences based on their target audience and then procure a customized app developed for that platform.

The problem arises when a business needs to create an exact clone of the Android application for the iOS platform and even vice versa. There is a competitive rivalry between the Android OS and iOS. As a result, both of these platforms have their unique interface and a lot of diligence is required in order to make sure that the application’s architecture is the same while it is ported from one platform to another.

Four tips for Porting Your Android App to iOS and Vice Versa:

Let us have a look at some of the important tips which will be very useful for iOS app development companies in order to port their application from Android to iOS.

When any application is being converted to iOS from Android or vice versa, the crucial part for the app developers is to take into consideration the minimum version for each particular OS. When there is a need for an identical application on a different platform, you have to ensure that both the OS versions of the app are similar yet are highly functional to offer a user experience better than before. The developers need to decide the lowest OS version which the app should support and accordingly build the app architecture.

For iOS app developers, navigation is a challenge as this is where the platforms differ significantly. There is a huge difference between navigating an application on an Android OS than iOS. If we look at it closely we can defer that there are three buttons for android devices viz a viz the home button, back button, and multitasking button. If you have a look at iOS there is just one main home button. This impacts the porting process of an application significantly. The iOS apps have vertical as well as horizontal elements, while Android apps are more vertical. Thus, while designing the clone counterpart of the app on another platform, the developer needs to make sure that these elements are taken care of.

The Android OS and iOS have user interfaces that are worlds apart. Thus the iOS app development will take a significant amount of time and effort as the back end coding will have to be done from scratch. The users of the Android OS and iOS are habituated to the interface of their respective OS. Thus while developing one cannot change the aesthetics. If this is to be stated in the technical terms, Android OS follows material design concepts and the iOS follows flat design concepts.

If the app which you are developing is utilizing third-party libraries or framework, you need to ensure if these elements are compatible with both iOS as well as Android OS. You need to search for frameworks and libraries which are similar and compatible and can be replaced. While porting an app from Android to iOS or vice versa, make sure that you have tested the compatibility of the third-party frameworks and libraries which you are using.

Nowadays, mobile app developers are releasing libraries supporting both operating systems and that has made basic functionalities easy to replicate.

Above are some tips for you to get your app ported smoothly from one OS to the other. They are many other details and specifications which you need to take care of in order to port an Android app to iOS and vice-versa. If you wish to do so you can contact ParamInfo. They have skilled developers who are experts in porting apps from one OS to the other.