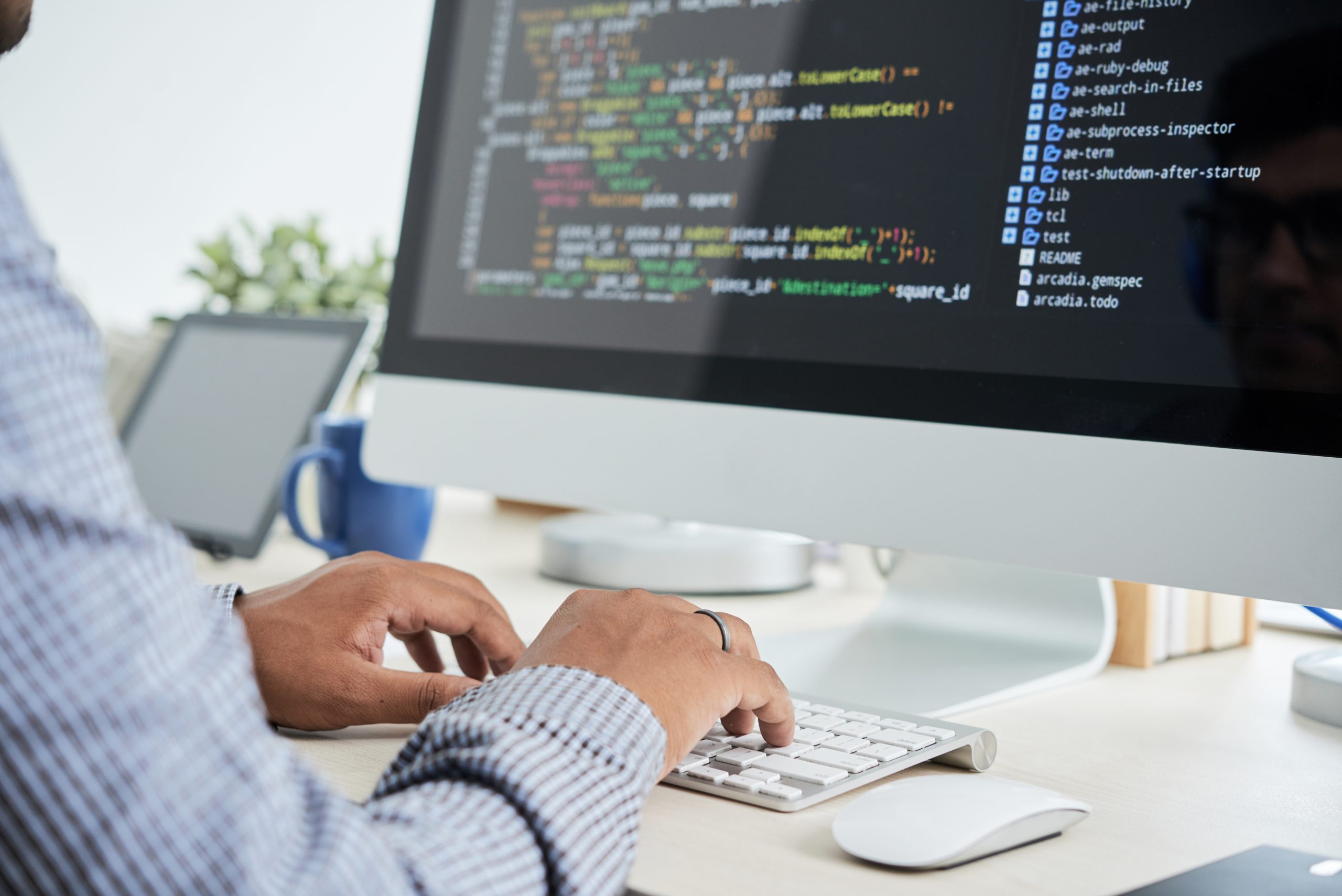 The Basics of Test Automation for Apps, Games and The Mobile Web

Let us understand the basics of test automation for mobile web, games, and apps.

Testing is highly crucial to ensuring success in this highly competitive world of mobile and gaming apps. Yet even when poorly planned, testing could take up about 20 to 50 percent of your complete effort on development, where it would also account for the single biggest price in your budget. To make sure that testing remains highly efficient, covering the entire gamut of the mobile ecosystem and device models today, the best option is one online service that is cloud-based. Test automation services that come with the advanced features of transforming manual testing to automated tests are the call of the day.

The ecosystem of mobile applications – including iOS and Android is truly dynamic, but they are also suffering from both hardware and software fragmentation. This is mainly true for Android, however; fragmentation also remains in the ecosystem of iOS, as has been experienced with the introduction of iOS 8. With the latest version of iOS being released, most of the existing apps would be made clumsy on all updated devices.

Even the newest iPhone 6 and iPhone 6 plus do not have such typical issues for all the Apple devices. Moreover, a huge proportion of users carrying older devices come with only a few options: essentially, purchase new hardware or a new device to get everything working absolutely well.

In the world of Android, the entire scenario is different. As the OEMs get in launching new devices, customization, and software updates for their devices, the game, and game developers receive huge challenges trying to keep their latest products up to the snuff plus completely compatible with every possible variant of the device. Making one particular app or game works only on high-class devices isn’t the plan. Why does any developer wish to miss out on one huge chunk of potential customers?

Professional QA automated software in testing is one solution to one common issue: how should you produce eclectic, reliable, and robust software using ever-growing technological complexity and that too huge massive competitive pressure. Automated software testing happens to be a cost-effective solution for this problem. Also to remember, it provides three kinds of business benefits:

This article will help you understand how test automation works and provide a downloadable instance.

Test automation is one perfect model for mobile app development

Developing any kind of mobile application is very different from that of developing a PC or even that embedded software. Mobile development is supposed to be agile and also a lot of tools plus practices have been developed to enable that agility. However, while doing something manually, like that of testing apps, never is agile, and that is the way test automation has shown huge growth in the app and game developers, speeding up their functions and producing better and robust results.

To achieve a compatible condition between markets, devices, and users, involving test automation as one integral part of the agile process is rather typical. We are fortunate, many tools are there also test automation is perfectly fit for the process. For instance, if your development sprint is within two weeks, you have two kinds of internal policies that will gear development towards the final product. Test automation services would offer a significant amount of value addition through testing done in parallel. Night sessions and by morning tests would be finalized and the latest regression would be ready for review. By fixing an earlier issue, you would save a huge amount of time also get your developers to get the final product soon, where the most important thing is it would cumulate a better quality offering lesser bugs.

QA testing services would offer the possibility of testing mobile apps effectively in an instance. Once your tests are automated, they offer the best cost-effective mode of regression testing of your software products that come with long maintenance life. The fact is, any mobile’s test automation is the best method of appending coverage, efficiency, and automation of this testing process. The true kind of automation benefit comes from not merely the test repeatability, but also the ability to execute tests that maybe cannot be done manually.

While doing mobile app testing, things you need to consider:

Whether you choose manual testing or manual, the following resources would be needed by you: training, tools, infrastructure, time, and people. Based on the size of your project and the application, test automation would rather obviously help you with good ROI. For instance, once you have created test cases, the automated tests can be completed rapidly over and over without spending an extra buck, and the same could be completed faster than any form of manual test. The automated software has the ability to reduce all the time required in running repetitive tests from a few weeks to just a few hours. This significantly saves time and also translates rather quickly to cost-saving.

Increasing productivity and efficiency with the help of automation actually begins with the adoption of new mindsets. Most often, tests need to be repeated during the entire development cycle so that the best application quality is ensured. Each and every code of the time source is modified and tests need to be repeated. For every release, your software has to be tested on all the supported variants of your operating system plus on every hardware configuration. When you perform the same manually, it is costly and time-consuming.

To receive the maximum out of your efforts and to maximize the testing coverage, you need to select one of the most cross-platform and robust methods. The fact that automated methods could be used both to reduce costs and validate requirements through automated generation of the test cases is rather well-known. However, complete automation of the large software entities comes with a cost factor, something many companies haven’t been ready to pay. One prime reason has been the concern about the lack of well-established and adequate integration with the development life cycles.

Automated testing could increase the depth plus scope of tests plus significantly improve the quality of software. Through thorough and lengthy tests – mostly not possible with manual testing – could be run automatically. Ideally, the test cases should come with complete access to a particular application and further test all its aspects – memory contents, file contents, data tables, and internal program states – so that they can determine if the product behaves as is expected of it. Automated tests could easily execute a huge quantity of complex cases of tests during each and every test run, giving coverage that’s just not possible with manual testing. Developers are freed from repetitive tests in manual, would have more time in the creation of new automated test cases plus build more features that are highly compelling.

Simply put, professional software in automated testing is one solution to every common problem: how you should produce high-quality, reliable, and robust with an ever-growing technological complexity under huge pressure of competition. With automated testing, the results can be improved in three ways: higher efficiency of testing, greater effectiveness of testing with a shorter marketing time.

In general, there are three methods to automate your testing of mobile apps.

Test scripts that are handwritten

This is typically the best possible choice when you realize what you are doing and when you are associated with people who know to program and can perform test scripts. There are several options available for the frameworks of test automation, also tools and integration – for both open-source and commercial offerings. If your engineers write all of the said test scripts, it would take up a certain amount of time and engage your resources, however, would give you exactly what you need, i.e. thorough scripts that would conduct precise tests of your tests that you wish to test.

Test exercises that are automatic

Automatic test exercises would provide a very good way to complete smoke-test applications. There is no need for specific tests; the focus rather should be on the logic of testing the user interface (like opening menus, swiping, clicking buttons, and actions that are multi-gesture). Automatic exercises in tests yield the least probable exact results yet come with quick feedback with each iteration of the app.

Test automation services are the call of today for all developers and software development companies that need to upgrade their services from manual to automated test services. Utilize the advanced applications in mobile app testing and create the best of features your customers would love to engage with.