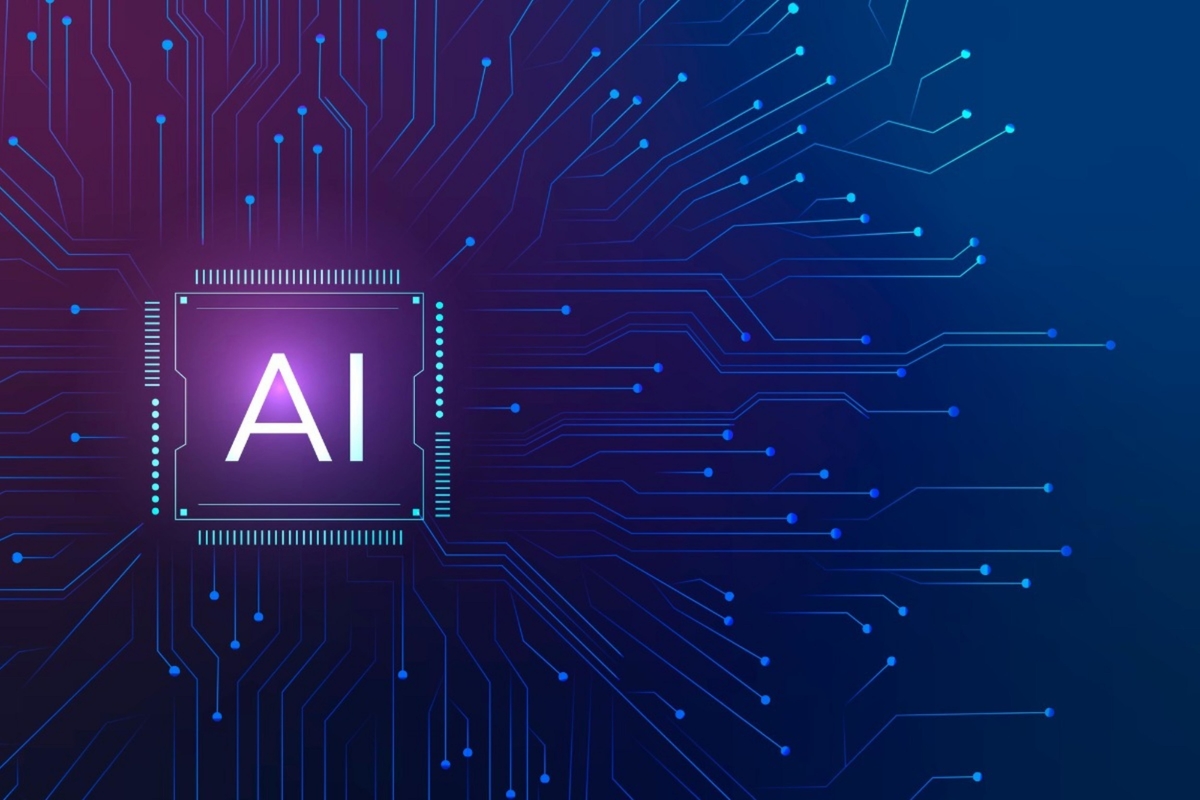 Think twice before you invest in the wrong kind of artificial intelligence (AI) for your test automation scenarios. It is not wise investing in systems that just computes but come with higher configurations like statistics and machine learning.

The fact is, the latter AI is already getting used in certain testing cases. However, prior to looking at the examples of automation testing affected through machine learning, you would need to define what ML is in the actual sense. At the core of it, ML is one technology based on pattern recognition, it would use patterns identified by your algorithms on ML to predict the trends in the future.

ML has the capacity to consume a huge amount of complex information thus identifying patterns essentially predictive and further alerting you to the essential differences. That is the reason why ML has turned so powerful especially in test automation services.

There is a huge possibility of AI changing the testing in several ways. There are five sets of test automation scenarios that leverage AI already and the way to use it in your testing with success. QA automation services have acquired a huge number of popularity and business based on this.

Do you understand the patterns ML can recognize? A popular kind these days is image-based testing with the help of validation tools that come with visual automation tools.

With the help of visual testing, we would like to ensure that the UI itself looks to the user also that each of the UI elements comes up in the right size, position, shape, and color. Most of the good software developers make sure that it won’t hide or even overlap any other elements in UI.

The other change in ML that affects your work on automation is the missing of a user interface that can automate. Most of the testing done today is not focused on the front-end and is rather related to the back-end.

Some of the experts at automation engineering state that most of the recent work relies heavily on API test automation to help in the testing efforts of ML. They explain that they focus on the algorithms of machine learning and so the programming that they do is a lot different, including analytics within the tests and a lot of API calls.

How many times have you worked on the running of the entire test suite because of a really small change in your application that you couldn’t find a trace of?

It is really highly strategic if you could answer the testing question, “If you have made changes in a piece of code, what would be the minimum number of tests you should have the ability to understand if it was good or it was bad.

It isn’t highly strategic. In case you perform continuous integration and testing, you are maybe already generating a huge wealth of data through your test runs. But, who has any time to go through everything to understand if this change is bad or good?

Many companies use AI tools with just that activity. Using ML, they would be able to precisely tell you what the smallest testing numbers are in order to test one piece of changed code. These tools could also analyze your present flag areas and test coverage that comes with little coverage, or even point those areas within your application that are facing risk.

Once you are laced with his piece of information, the team could put its focus towards trying newer test failures and return back to the others according to the time permitted, or never. This was a highly acclaimed example of using a smart assistant that enables precision testing.

The maximum popular area of AI automation currently is using ML so that you can automatically write tests for all your applications using spidering AI.

For instance, you would only need to show certain newer tools of AI/ML at the web app of yours so that you can automatically begin crawling on the application.

As your tools crawl, it also collects all the data that works on the features through capturing screenshots, downloading every page HTML, and a host of other activities like measuring load times. It further continues to run the same steps repeatedly.

So over a certain span of time, it is building up dataset plus training your ML models for understanding patterns it has already picked up. For instance, if there is a slight deviation, like a page that usually does not possess java errors, however now has, a kind of visual difference, or a visual difference, or any problem of running even slower than what is average, the tool would indicate that as one potential risk.

Certain differences in these could be valid. For instance, let’s say there was a newer UI change valid. In that instance, any human with the application’s domain knowledge would still require to go in also validate if or not the issues cited by the ML algorithms are bugs in the real case.

Although the approach exists in its nascent stage, the future has a great lot of opportunities towards using this method also to automatically author certain tests or even parts of a certain test. There is not only a reduction in time spent on test authoring, but it would also help enormously to understand which portions of the time you would spend to author the test, also which part of the application needs to be tested.

ML performs heavy lifting. However, it is the human tester that ultimately performs the verification.

How often have you found your tests to fail because the developers have made changes to your applications, like say, renaming an ID? The chances are many times. But tools could use ML to rather automatically adjust to all these changes. This makes the tests highly reliable and maintainable. For instance, the present AI/ML tools of testing could start learning about your applications, realizing relationships between the parts of the document model, also learning about the changes throughout the entire time.

Once this tool starts learning also observing how every application alters, it can potentially make decisions rather automatically at runtime whether what locators this should utilize so that an element is automatically adjusted. The unfortunate scenario is, in most of the cases, the said changes may cause your test to fail as it is unable to find the elements it would require to interact. So one particular thing that was done was to develop a highly smart way to refer front-end elements in their test automation to make sure those types of changes don’t break the tests in reality. Test automation services have the ability to perform highly smart ways of front-end development in their test automation.

Having the ability to train ML algorithms necessitates that you would come up with one testing model. This activity requires that someone has domain knowledge, most of the automation engineers are getting totally involved in creating models to help with the said development enthusiasm.

With the said change, there is a requirement for folks who do not know the way to automate, but who can also analyze plus understand complex structures, algorithms, and statistics.