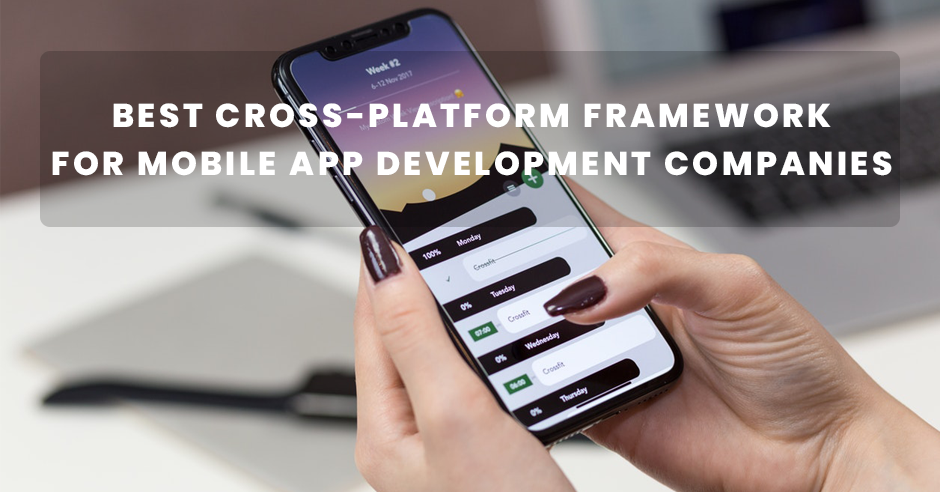 By Cole WestFebruary 5, 2019No Comments

The tools provide an opportunity to create advanced solutions, that are significantly cheaper than the native ones.  Before you pick the right platform for your requirement, it is very much essential to know both the frameworks. A comparative study of both the frameworks with their associated pros and cons helps you pick the right one for your project.

Ionic 2 is an HTML 5 mobile app platform meant for building mobile apps. The framework works only the use of gadgets like Cordova and PhoneGap and offers hardware functionality for the apps.  It is very much similar to the structure and design of AngularJS2.  The web developers can build apps for all the major stores using a single code base. Ionic 2 is pre-developed and well equipped with style components that simplify the UI of the app for app developers. The pros and cons of ionic 2 offer additional insights into Ionic 2.

React native is exclusively maintained by a community of expert developers of React Native and leading corporations, some of which include Facebook and Instagram. It is simply a Javascript library that is used to develop UI. It allows app developers to build mobile apps for Android and iOS using Javascript. With React Native, you would get the responsive UI without the need to touch the UI thread.

React Native helps mobile app developers to reuse the code already used across any Android or iOS apps. React Native combines easily with the components that are written in Java, Swift or Objective-C. It allows for the creation of a high-quality app, but on the flipside, it warrants higher learning, more effort and increased learning. Instead of recompiling, it lets you load your app instantly. Check out the advantages and disadvantages of React Native for a better understanding of React Native.